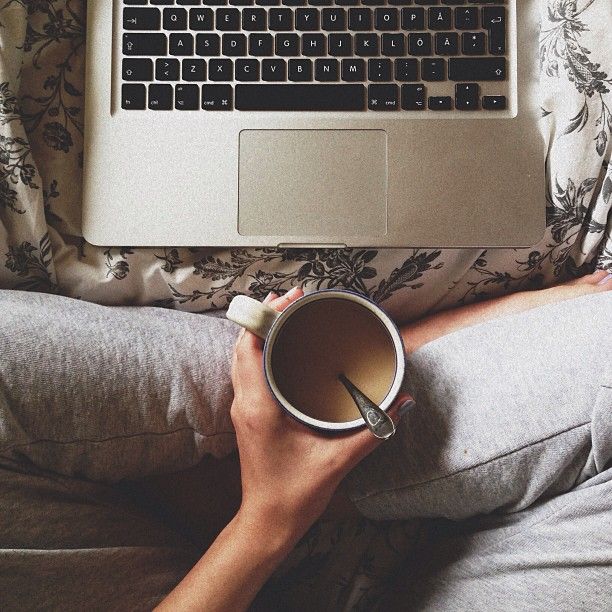 This post is slightly different to my last few. It’s not subject-specific and it won’t be very informative.. However, I love reading this sort of tripe and so I’m guessing other people do, too.

So, what’s new in the life of me I hear nobody ask? Well.. A few things really. In September last year I finished my Masters degree which I also studied in Liverpool. I got a Merit, which I was initially so disheartened by but I’ve since had time to nurse my ego back to health and I’m now actually quite chuffed with my mark.

That same September I moved into my Dads house for a few months before finding my feet and getting a job at Manchester College. And not too long after that, I signed for a little flat in Ancoats with two random girls. Because although I didn’t know where I wanted to be in terms of location, I knew that I wasn’t going to be living with family for any longer than absolutely necessary (no offence if reading).

I got offered a new job last week. The interview process was pretty cut-throat and in total I had four interviews. Including; two telephone interviews, a one to one with the top-dogs, together with an assessment day (pretty much a massive group interview) where I wore a pant-suit and gave a presentation in front of a panel.. can we just take a minute to crease at the thought. But I somehow pulled it off as only a couple of us got offered the position out of loadsss of people. And although it’s a bit of a new venture/industry for me, I have a good feeling about it and I’m quietly confident in my ability to do well. I do love my current job at the college don’t get me wrong, but it’s part-time with no indication of it becoming more full-time despite my persistent nagging. Plus it seems there’s not much scope to progress in the sector that I’m in. So in the words of Mr G “here’s my letter of resignation and here’s some flowers for my dead dog. Why don’t you stick those up your fat arse”.

Owls & Olives is slightly quieter after the absolute carnage that was Christmas. Which was totally expected, but it’s still steady away and I still absolutely love the whole making and selling aspect of it all. I just need to put more effort into advertising and marketing as I’ve gotten so lazy with it. Several styles are stocked at Sophie’s Boutique in Rawtenstall for those who are in and around my hometown, and I’m dropping new styles off very soon so keep ’em peeled!

The boy I’ve been seeing is leaving this week to travel South America with his best friend for six months. I know. He must be completely delusional or just plain stupid to willingly abandon ship when I’m such a catch. But in all seriousness.. I’ve known about his travel plans since we met and so I do hope he has the most unreal time ever, and I’m sure we’ll catch up with each other when he gets back. Unless during that time I find somebody with more disposable cash and bigger muscles. In which case, we probably won’t.

So it would appear I’m going through yet another transitional period in my life. And as always, I welcome it with open arms. I’ve always gotten soo excited at the prospect of new beginnings, but I could do with deciding on where I want to live as I feel I’m in a bit of an unsettled limbo at the moment. It’s been around 6 months since I left Liverpool and although I absolutely love living in Manchester, I have this perpetual and slightly annoying longing for something / somewhere else. See I love the idea of London, but I could also spend the rest of my days in Liverpool and die a happy woman – you see my dilemma. But I think I’ll ride the Manchester wave a little bit longer. I’m hoping this new job will open up a few new doors for me. I’ve not even given it a proper chance either as I’ve only been here since November. I think I just need to get myself some city friends and potentially a hobby because at the minute my circle is pretty non-existent, and I’m so used to having my best girls around me.

Do let me know if this semi-personal style of blog is something you’d like to see more of. It was so quick and surprisingly enjoyable to write – in the least narcissistic way possible lol x

View all posts by Athena Labrianidis